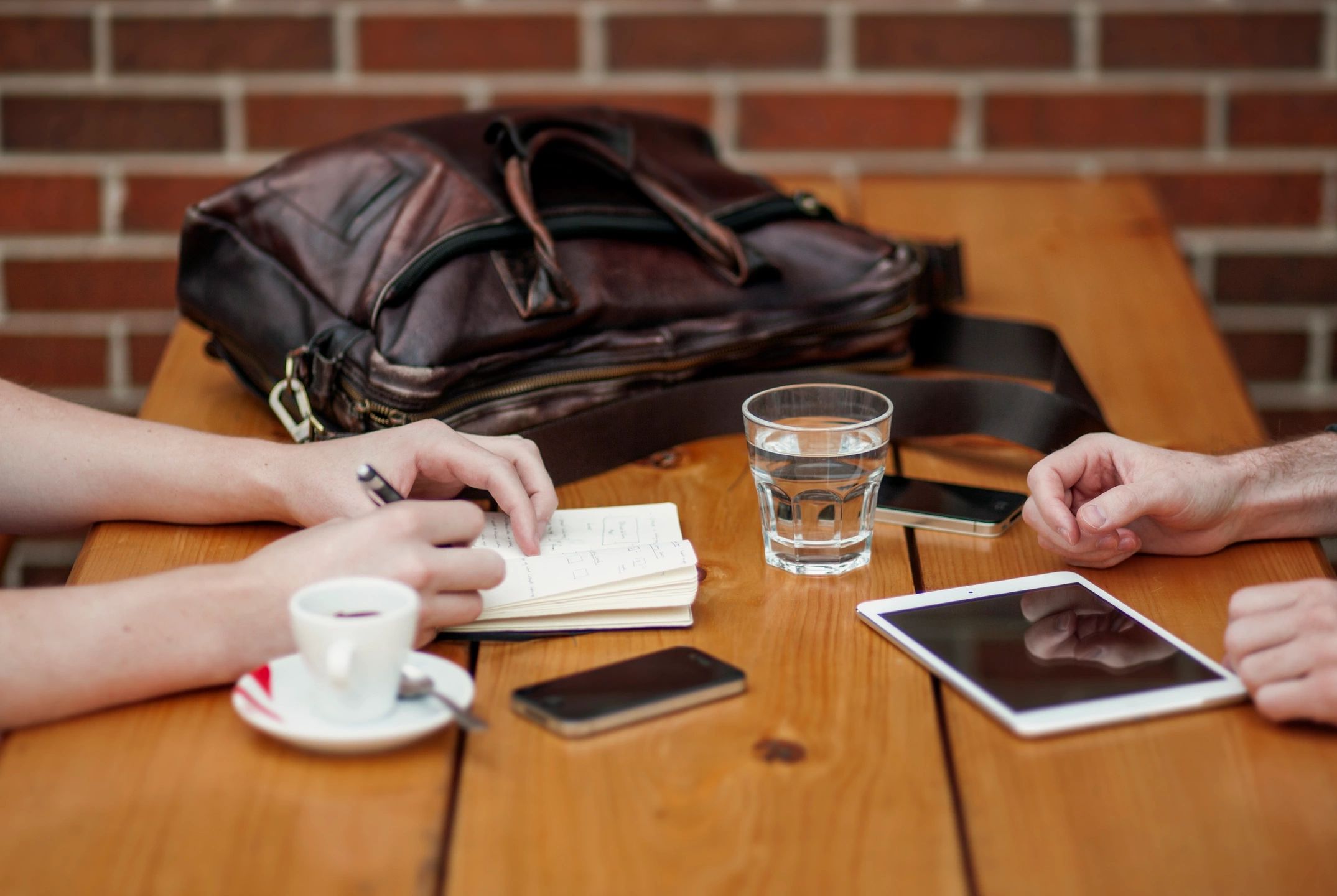 Our Approach - 8 reasons to sell with us

Ben joined Laing+Simmons Strathfied in 1993 and formed a partnership with two colleagues. The business thrived until 2002 when a partner retired. It was then that Ben decided to launch his own office in Padstow, where he lived with his wife and two children. This business was successful with Ben and his team building many strong relationships with clients in the community, many of who are still clients today.

In 2013, recognising the strong growth and opportunities in Bankstown, Ben and his family moved the business there. Bankstown has allowed Ben and his team to grow the business and build a strong relationship with the large multicultural community.

In January 2017, Ben and his family decided to relaunch their business under their own brand and name. Same team, same quality of service- and a name you can trust!

With 50 years combined experience, our team values are Honesty, Integrity and Respect.

Why not give us a call for an outstanding experience that is beyond your expectation!